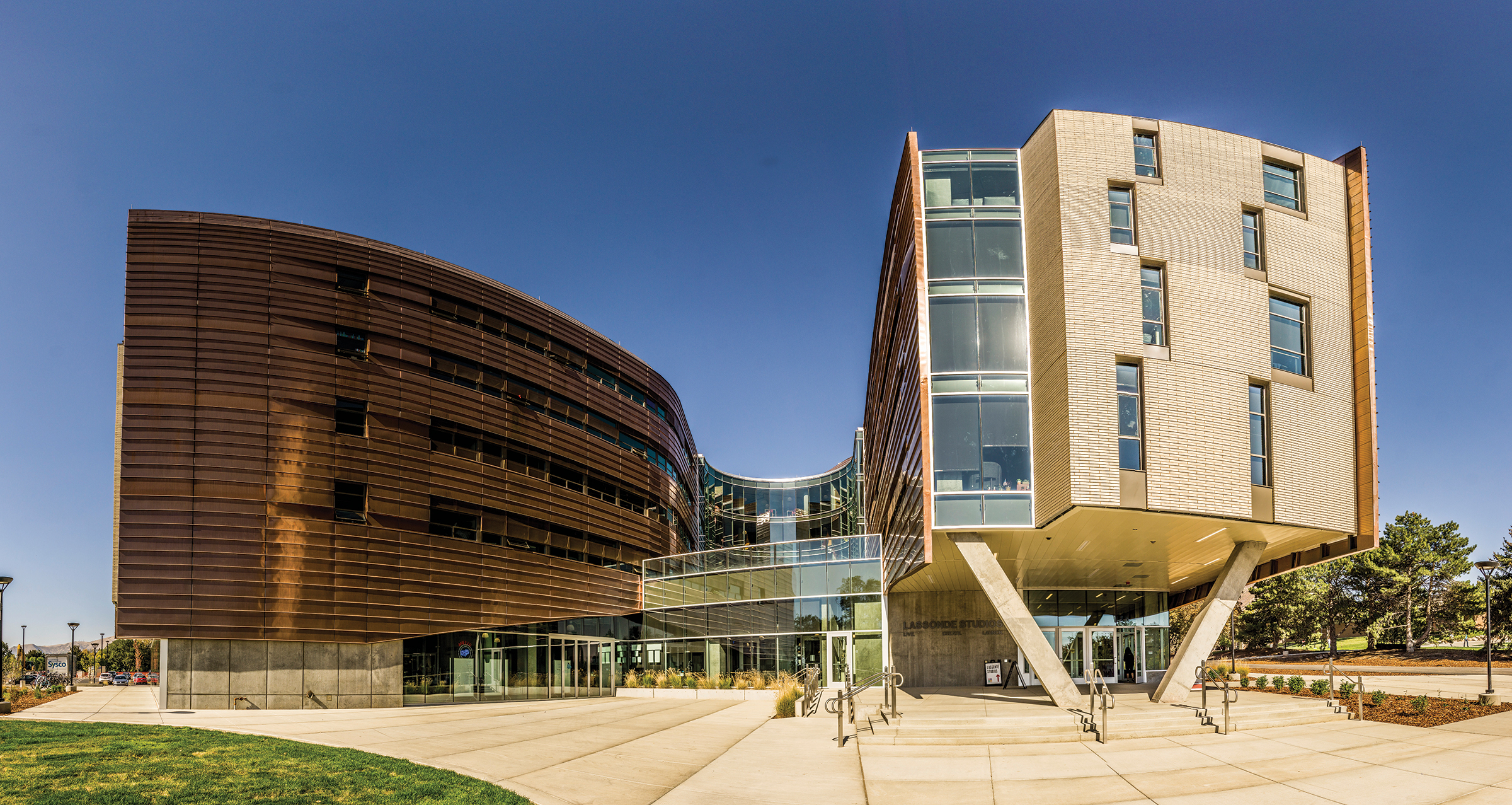 It’s now open! The Lassonde Entrepreneur Institute at the University of Utah opened its doors in August to the $45 million Lassonde Studios, a one-of-a-kind facility where students can live, create new products, and launch companies. A dedication and open house was held on Thursday, September 22. Special guests included donors, university leadership, and many of the 400 students who are living, creating, and launching there.

A nationally ranked division of the David Eccles School of Business, the Lassonde Institute announced the building project in April 2014 and broke ground that October. During construction, Lassonde Studios received worldwide attention and was featured in publications such as The New York Times, Fast Company and Bloomberg. “The University of Utah is already among the best schools in the country for entrepreneurship,”
says Taylor Randall, dean of the David Eccles School of Business. “Lassonde Studios will help us reach the next level.”

The building is about 160,000 square feet on five floors. The first floor is a 20,000-square-foot innovation space, workshop, and café open to all U students. That floor includes workbenches, group co-working areas, 3-D printers, a laser cutter, and power tools. Above are four floors of student housing where the 400 students live, collaborate, and launch new ideas.

Lassonde Studios is made possible through the vision and generosity of Pierre Lassonde, a world-renowned gold investor, founder of the Franco-Nevada Corporation, and U alumnus who has pledged $25 million to support the Lassonde Studios and related programs. “We want to achieve something that has never been done before. We want to create a community of entrepreneurs unlike anything anywhere else,” says Lassonde. “The Lassonde Studios will help make this possible by providing all the space and tools students need to do amazing things.”

Many other people and organizations have made the Lassonde Studios possible. Partners include University of Utah Housing & Residential Education, Cannon Design,
EDA Architects, and Gramoll Construction. Other major donors, in addition to Lassonde, include David Neeleman and the Larry H. & Gail Miller Family Foundation. Neeleman is a U alum and commercial airline entrepreneur, and the first floor is named Neeleman Hangar in his honor. The restaurant is named the Miller Café to recognize the generous gift from the Miller Family Foundation.

Learn more about the Lassonde Studios online at www.lassonde.utah.edu/studios. 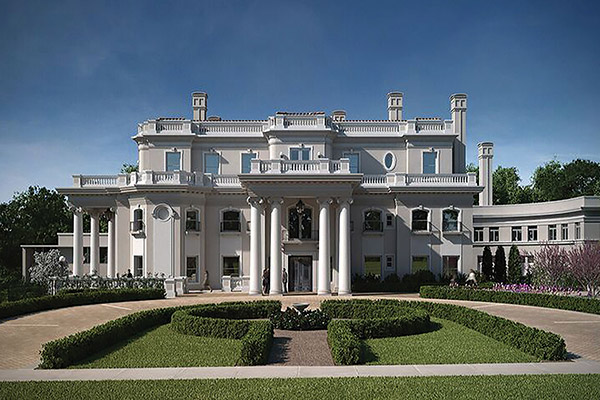 The Thomas S. Monson Center: A Place to Honor the Past and Guide the Future 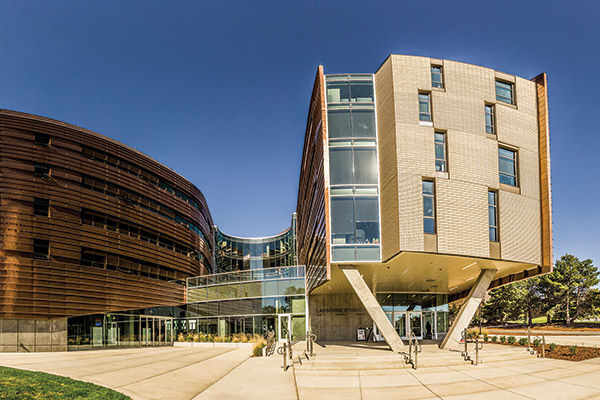 Lassonde Studios Blends Residential and Makerspace into One 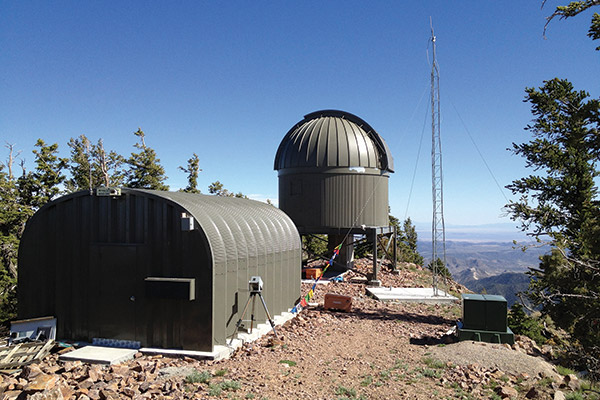 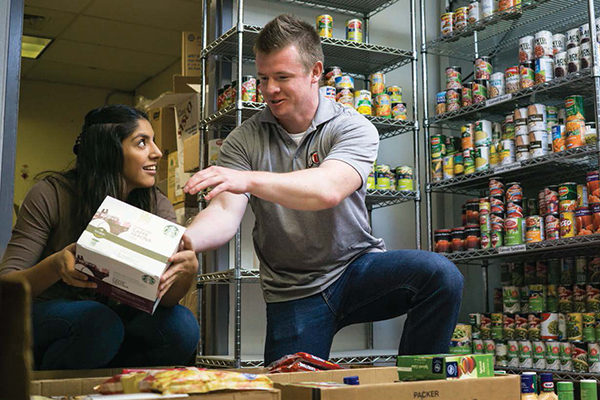 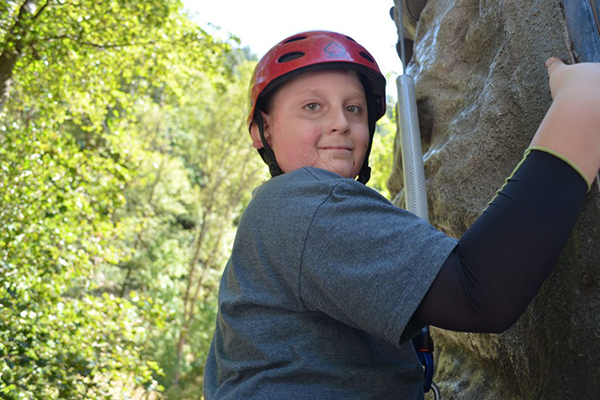 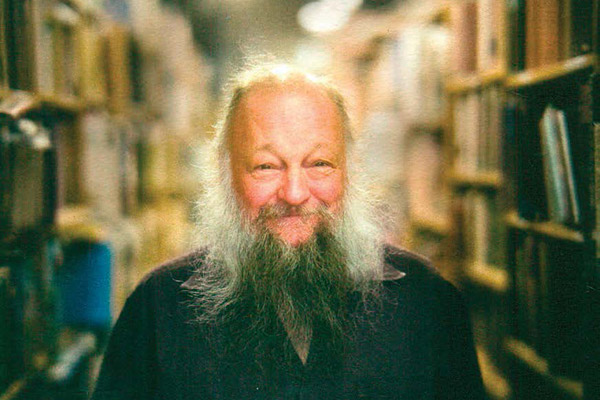 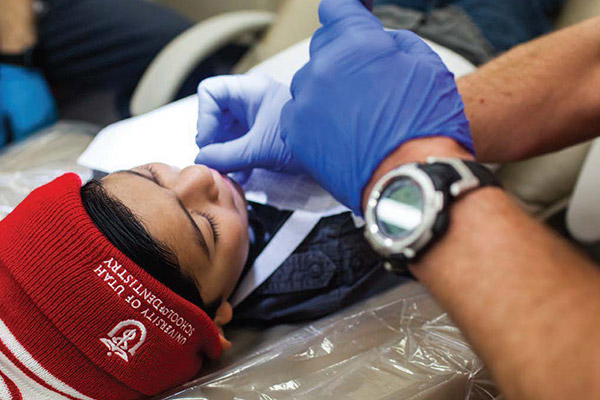 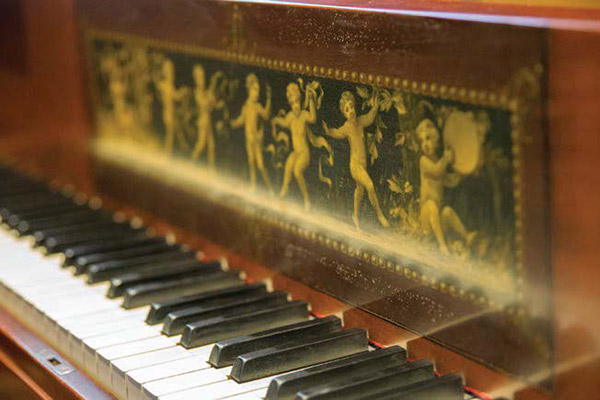 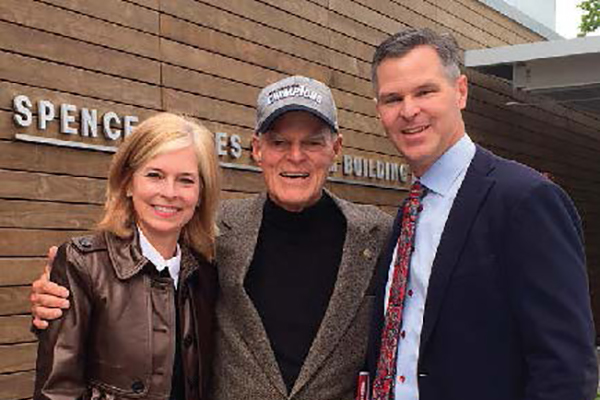 A New Home for the Ski Team