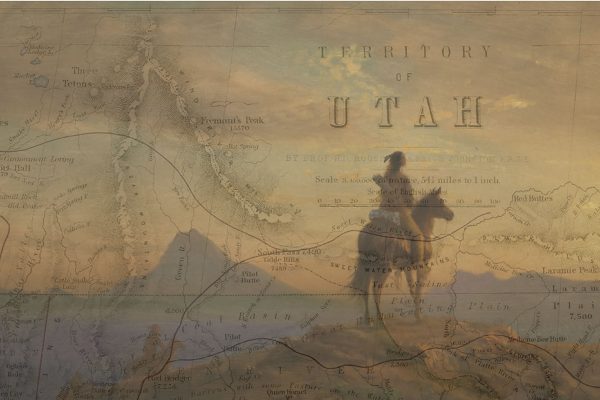 Cross Pollinating the Arts and Humanities

A graduate student is investigating representations of Native American culture and its transformation over time. Using the joint UMFA-Marriott Library catalog search, she is able to access Euro-American representations of American Indians in oil and in bronze, nineteenth-century ethnographic plate books with prints by George Catlin and Karl Bodmer, and photographic albums with images by […] 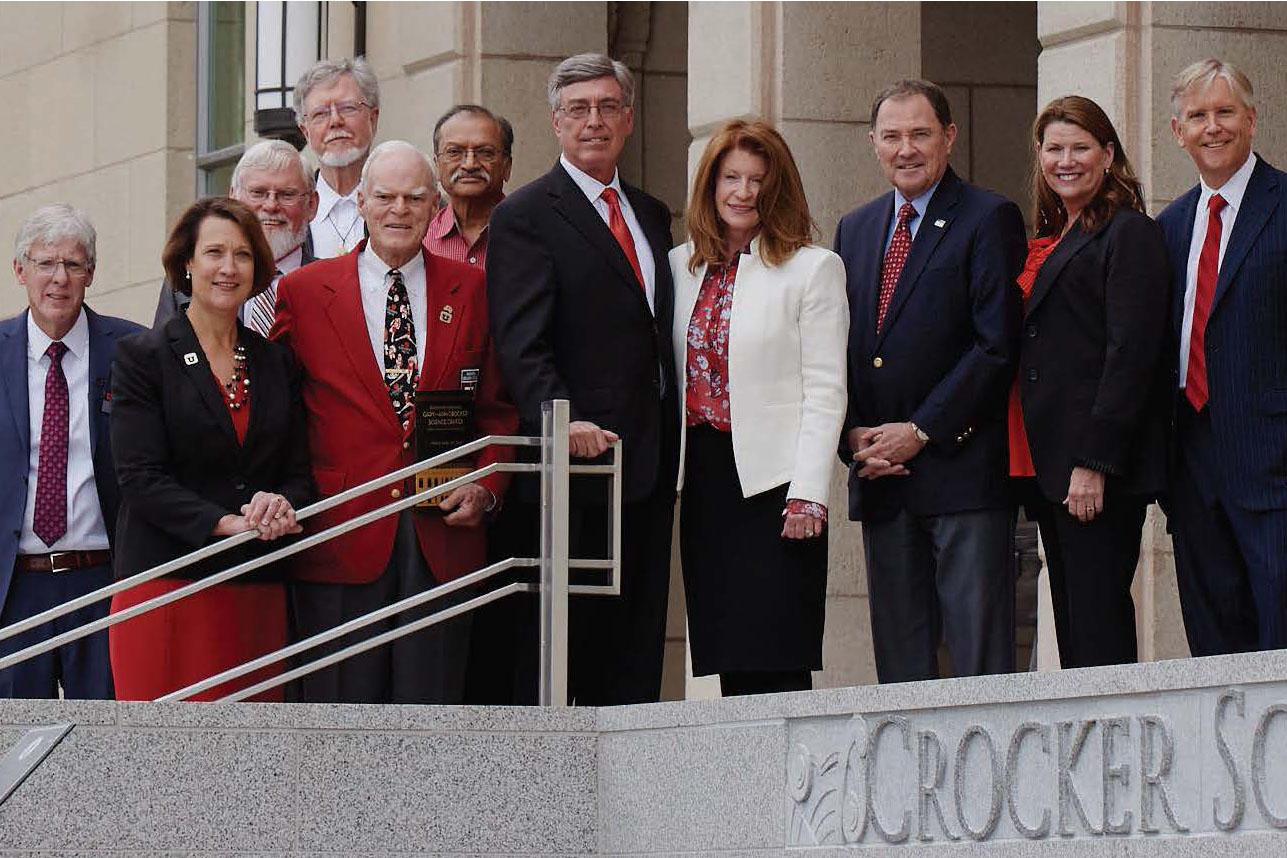 With much fanfare, University of Utah President Ruth V. Watkins, former U President David W. Pershing, and College of Science Dean Henry S. White hosted on April 20 the long-awaited ribbon-cutting celebration to mark the dedication of the spectacular new Gary and Ann Crocker Science Center. Located within the George Thomas Building on Presidents […] 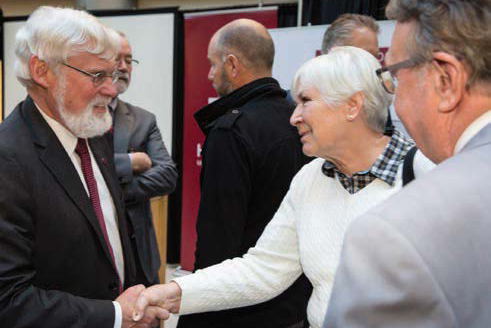 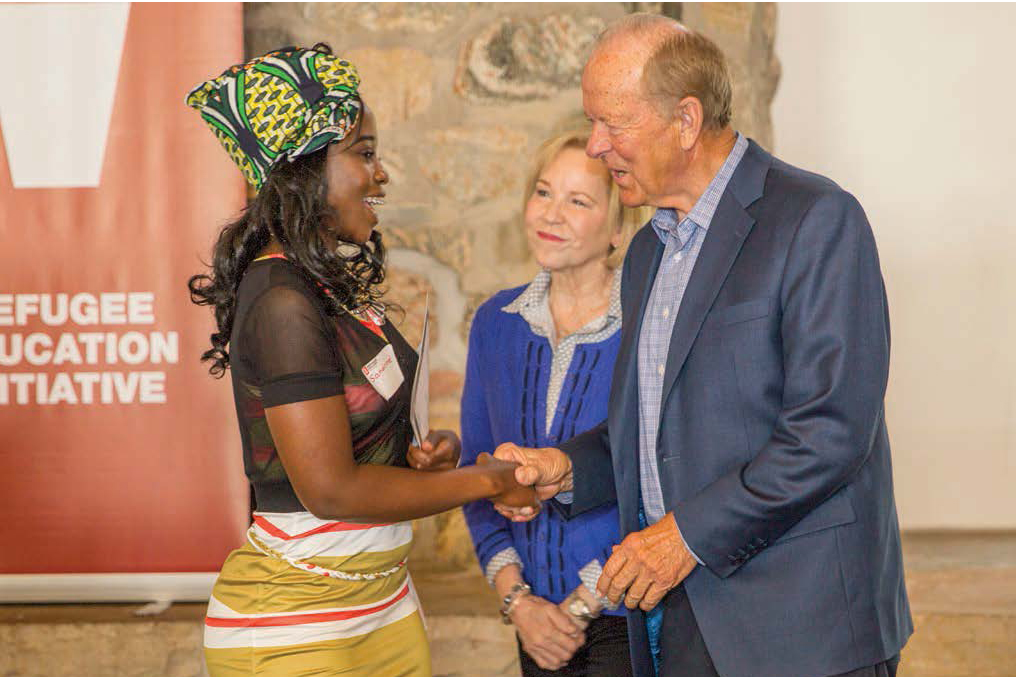 Opening the Door to Higher Ed: One Refugee at a Time

When Roger and Sara Boyer became aware of the number of highly motivated, qualified, and capable refugees in Utah who had been turned down in their efforts to gain admission to college, they wanted to help. Of the state’s approximately 60,000 refugees, those who want to attend college have the same set of challenges experienced […]

It was Christmas Eve in the mid-1960s. Winter quarter at the U had ended two weeks earlier and U alum Boyce Yanik and his Sigma Nu fraternity brothers had celebrated the holidays with their Christmas formal and a Sub for Santa Party for a family of 12 children, organized by The Salt Lake Tribune for those […] 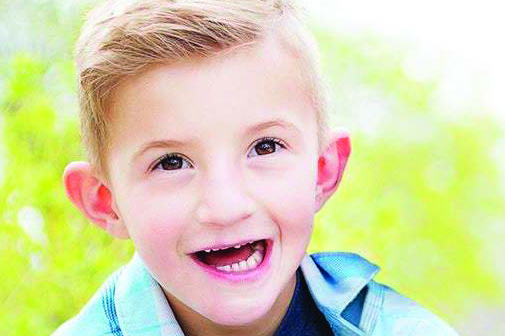 Tosh rides his bike around Sugar House Park during the fun run, spreading joy among the crowd. After four years of tests and appointments with seemingly every specialist in the Salt Lake Valley, Shauna and Brook Bingham felt no closer to finding out what was causing their young son Tosh’s serious speech, cognitive, and behavioral […] 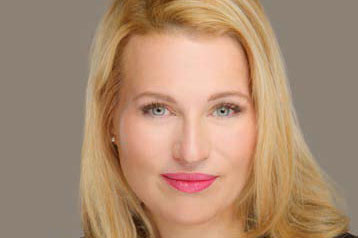 How the Kahlert Foundation is Making a Difference on Campus

The Kahlert Foundation’s recent gifts to support student scholarships and to help fund new facilities in the health sciences reflect their generosity of spirit, respect for education, and growing support of the University of Utah. In 2015 the foundation created an endowed scholarship for students participating in the Lassonde Institute at the David Eccles School […] 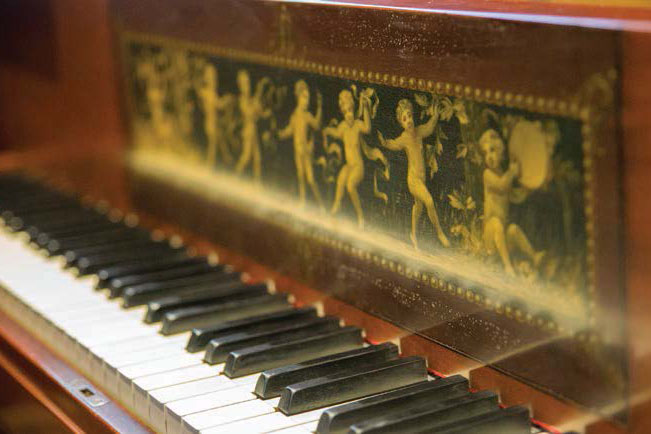 Tom Guinney, a remarkably successful Utah businessman and philanthropist, has been extremely generous to the University of Utah for many years, including donations of delicious food for campus events from his exceptional Gastronomy restaurants. His latest gift, however, is unique—a century-old and exquisitely restored vintage 1913 Steinway grand piano. Deliberately housed in the recently-renovated Thomas […]

In a tragic accident, five years ago this past January, U first-year student Asha Sadelle Davenport died from injuries she received when she suffered a seizure and fell from a chair lift at a Utah ski resort. Just 19, Asha had come to the U from Idaho Falls, where she was a member of the […]