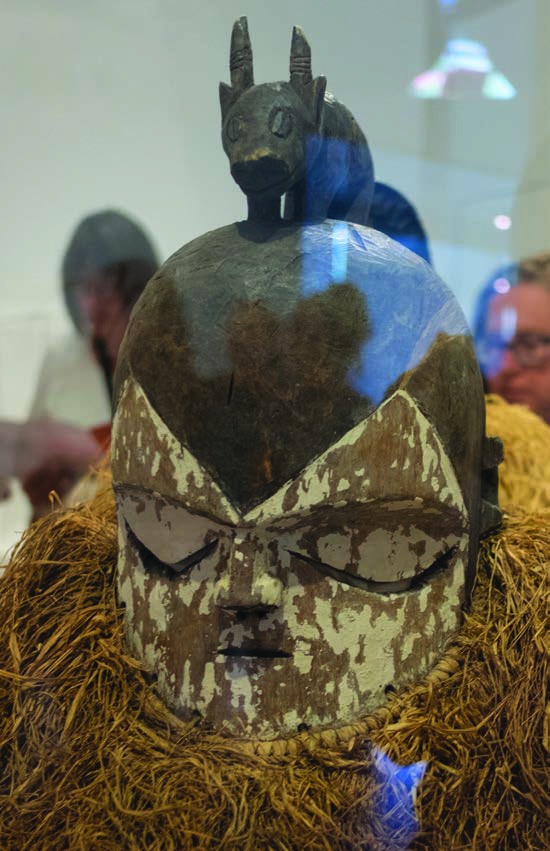 Visitors to the Utah Museum of Fine Arts at the University of Utah were wowed by revamped galleries and thoughtfully reimagined public spaces when the museum reopened this fall after a temporary closure for replacement of the museum’s vapor barrier, essential for protecting the building that protects the art. The 19-month project, the first major rethinking of the museum since the Marcia and John Price Museum Building reopened in 2001, capitalized on the UMFA’s comprehensive global art collection to create a more dynamic, welcoming, and inclusive visitor experience.

Art-loving community members have been essential partners in helping the museum make its visual art more relevant and accessible to the broadest audience. More than 75 donors have so far contributed $2.3 million to the UMFA Reimagined Campaign. Launched in 2015, the campaign also is funding visitor-focused upgrades. Gifts support an array of essential projects, including gallery reinstallations, new interactive stations, and conversation areas; conservation, mount-making, and reframing; and the long-anticipated development of a new museum website. 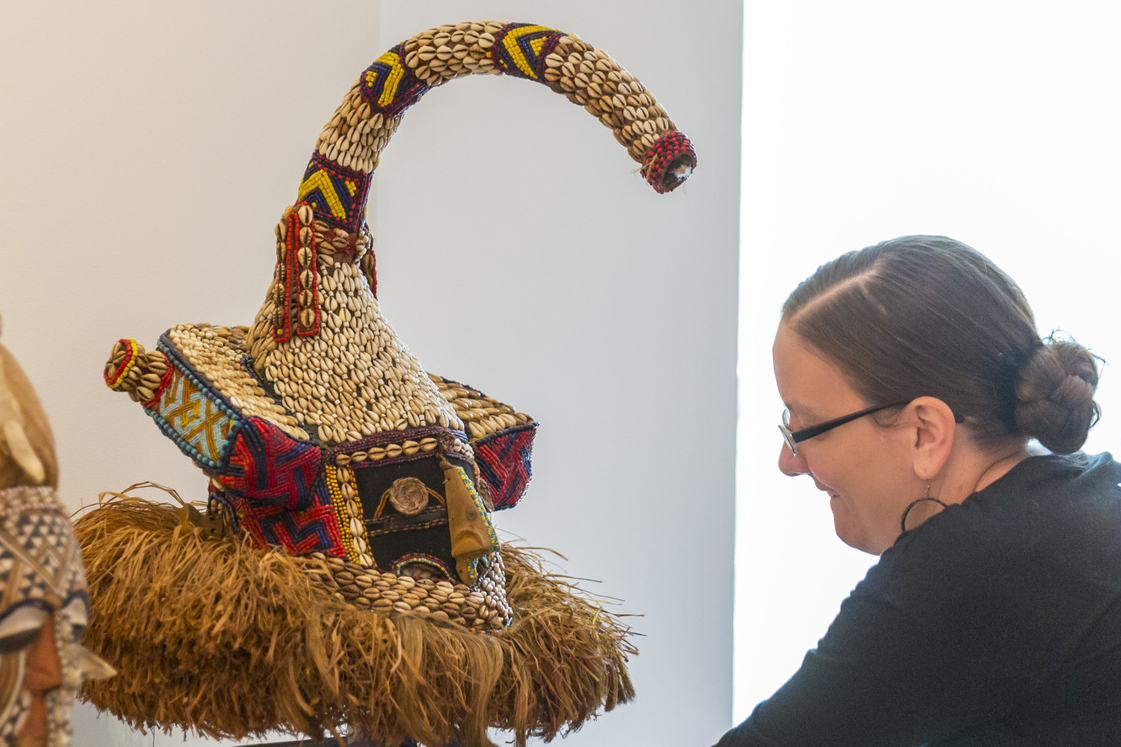 The John and Marcia Price Family Foundation helped make possible the creation and installation of a new dedicated gallery for African art and supported the reimagined Arts of the Pacific gallery. New dedicated galleries for Chinese and south Asian art, featuring an extensive array of custom-built mounts and casework, were supported by the McCarthey Family Foundation.

The George S. and Dolores Doré Eccles Foundation contributed to the museum’s refreshing new presentation of American and regional art in a more prominent first-floor location. “It’s been a pleasure to support the museum’s reimagining project, building on the foundation’s decades of support and involvement that began in the early 1970s through the longtime friendship of Aunt Dolores ‘Lolie’ Eccles and Frank Sanguinetti, the UMFA’s founding director,” says Lisa Eccles, president and COO of the foundation. “It truly was exciting, during reopening weekend, to see the enthusiasm of U students for the museum’s new elements and works on display. The UMFA is a tremendous resource for both students and the wider community and state.”

Three conversation areas include Basecamp, supported by the Joan B. and John H. Firmage Trust, encouraging exploration of African art and culture with an impressive new interactive station aimed at the museum’s youngest visitors. The first-floor Trailhead, focused on Utah’s Land art and landscape, was supported by Elizabeth F. and James Tozer. The Lookout, made possible by the Meldrum Foundation, encourages visitors to explore the modern and contemporary collection. The Katherine W. and Ezekiel R. Dumke Jr. Foundation contributed to state-of-the-art audiovisual technology installed as part of an upgrade to the namesake Dumke Auditorium. Upgrades also include transformating The Museum Café patio into a Sculpture Terrace, supported by The Sam and Diane Stewart Family Foundation, where Paul Manship’s The Moods of Time: Morning (1938) is now on view.

“The UMFA is incredibly grateful to the many individuals, foundations, and corporations that generously contributed to the its Reimagined Campaign to date,” says Johann Jacobs, the museum’s director of development. The campaign will continue through 2018.