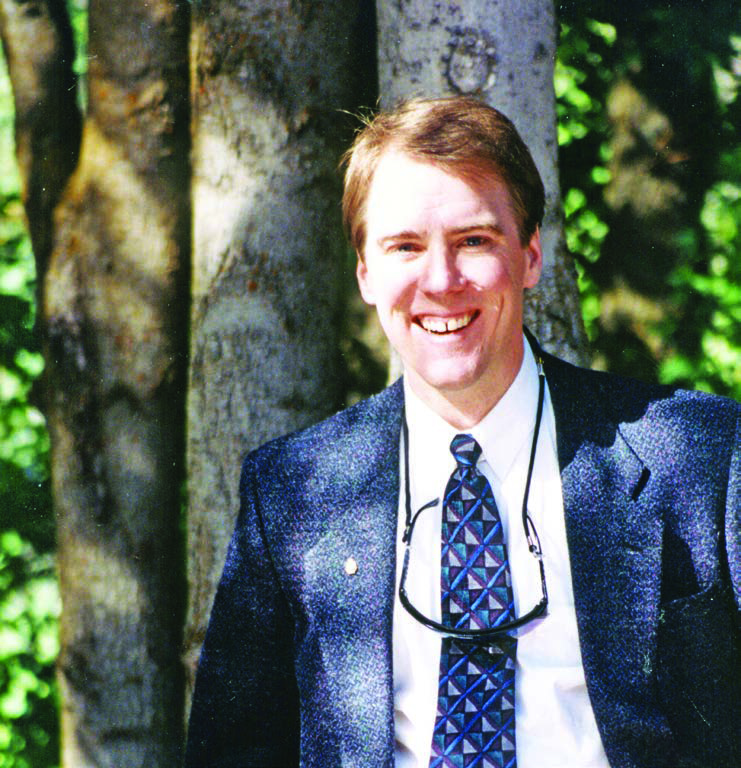 Carol Welch Coburn’s late husband, J. Jeffrey Welch, had celebrated shades of crimson as a life-long Utah fan and as a Christmas baby himself. And every year a donation to the University of Utah was at the top of his Christmas and birthday wish lists. When Jeff passed away suddenly at the age of 52 in January 2012, Carol believed the perfect way to honor Jeff would be to endow a scholarship in his name in the College of Architecture + Planning. Although Carol and Jeff both graduated from Skyline High School in Salt Lake City, they didn’t meet until Carol’s first day as a student at the U in 1980. She was pursuing an undergraduate degree in social and behavioral science while Jeff was studying architecture. 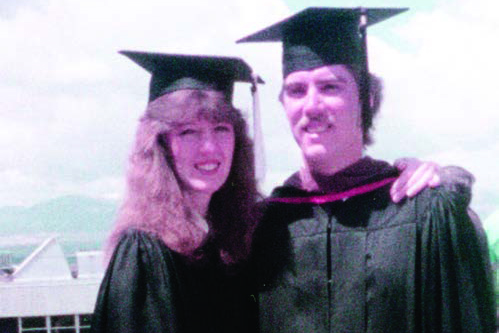 Carol Welch Coburn and J. Jeffrey Welch on graduation day at the U, June 9, 1984

Carol later completed her master’s degree in business administration at the U and Jeff received a master’s degree in architecture. They moved to Portland, Oregon, where Jeff worked for two prominent architecture firms prior to forming his own project management company in 1996. Jeff was most proud of his work for developer John Carroll, including Portland landmarks known as the Edge Lofts, Gregory Lofts, Elizabeth Lofts, and Eliot Tower. After Jeff’s passing, Carol cherished being able to see the multitude of projects he worked on across Portland but wanted to ensure that there was a permanent and solid legacy established to honor his memory. “Jeff loved the architecture program at the U and felt that he had received an amazing education, especially in the fundamentals such as structures,” says Carol.

“Jeff was a grateful scholarship recipient and he truly appreciated how it helped him achieve his goals. I knew that he wouldn’t want a conference room or plaza named after him; he would want to help other students follow in his footsteps. The endowment honors Jeff’s core desire to help others and will continue after I’m gone.” The J. Jeffrey Welch Endowed Scholarship Fund was endowed by Carol and her current husband, John F. Coburn III, with generous matching gifts from NIKE, Inc. After long careers at NIKE, both Carol and John jointly retired in January 2017. “The matching gift program was one of the most generous benefits we had, and we believed it was important to put it to good use. We always took advantage of it when planning our annual giving,” says Carol. The scholarship helps defray educational costs for graduate students pursuing a master’s degree in architecture. Carol’s hope is that scholarship recipients will go on to be dedicated to excellence in architecture, “as Jeff was,” she says.

“The generosity of both Carol and John to endow an enduring scholarship in Jeff’s memory will, year after year, profoundly change the life of students engaged in our rigorous architecture program,” says Keith Diaz Moore, dean of the College of Architecture + Planning, “This gift reflects the perpetual connection between alumni and our current student body that is always deeply moving for all involved and we are grateful to the Coburns for this powerful gift of positive change in the lives of our students.”