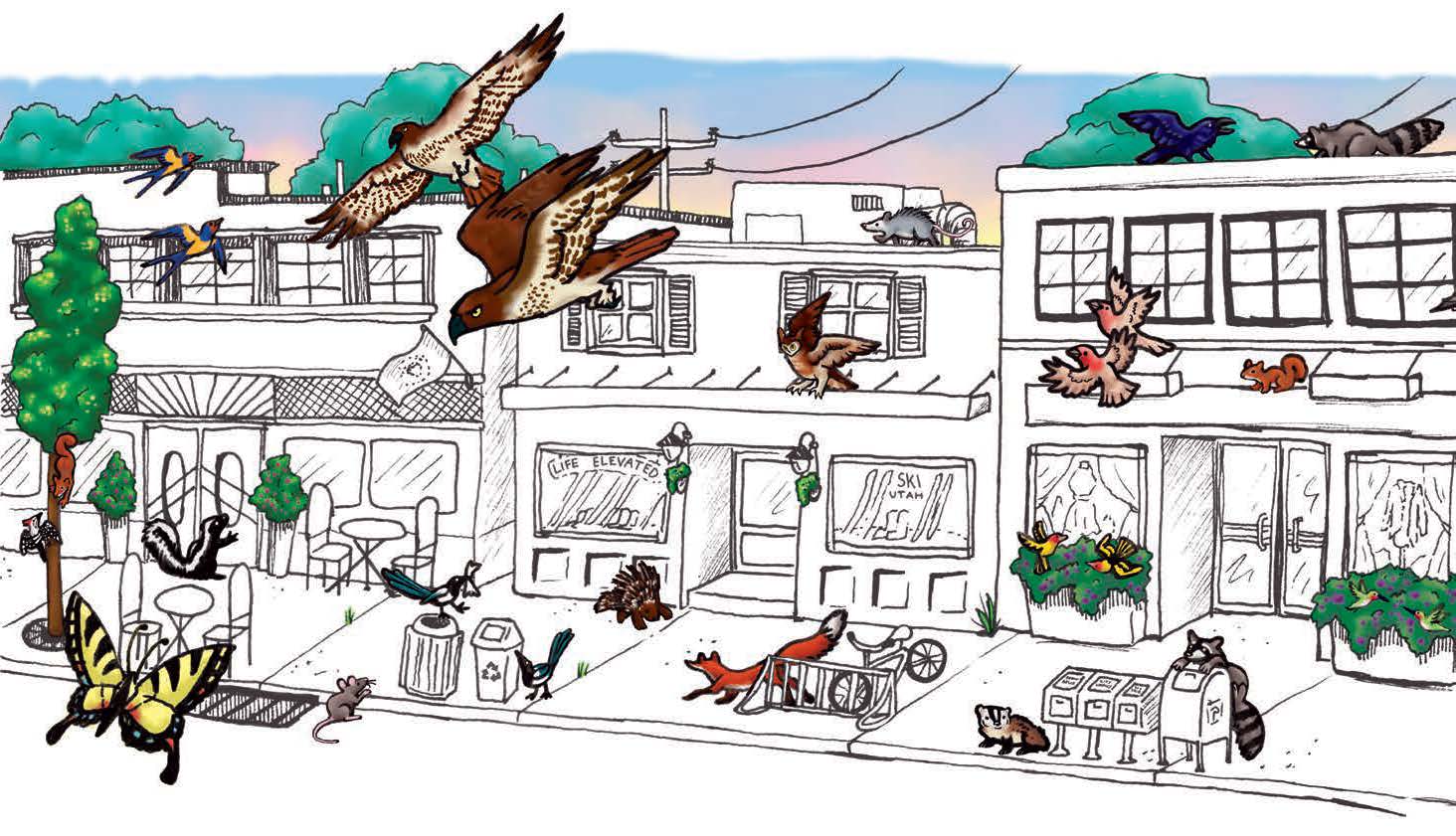 Last fall, the Natural History Museum of Utah announced a wild idea—an ambitious initiative called Nature All Around Us to encourage Utah residents to explore and record the nature in their own neighborhoods. As part of the project, the museum will develop an in-house special exhibition and a variety of citizen science programs across the state to help spark curiosity for the natural world and to commemorate the museum’s 50th anniversary in fall 2019.

The project caught the attention of the Chicago-based Alternative Visions Fund, which issued a challenge grant to match gifts made in support of the initiative, dollar for dollar, up to $500,000. With the tremendous support of more than 300 museum friends from throughout Utah and the country, the museum fulfilled the challenge grant bringing the total raised—including the Alternative Visions Fund’s match—to just over $1,000,000.

The Alternative Visions Fund donors are “delighted that the match challenge was met and hope that because of the challenge more people, especially families, will attend the Natural History Museum of Utah’s exhibits and events and be aware of this magnificent educational resource in Salt Lake City.”

According to Sarah George, executive director of the museum, the Alternative Visions Fund helped the museum to aim high. “We were able to build tremendous momentum and drive great awareness for Nature All Around Us. We were also thrilled that a number of supporters made first-time contributions to the museum as a result of this ambitious challenge grant.”

“We’re very pleased to support this project and partner with so many other wonderful donors to help Utah residents discover the amazing biodiversity in the cities and towns throughout our state,” says Debra Hoyt, senior philanthropy coordinator with Dominion Energy Services.

In addition to first-time gifts, Nature All Around Us garnered tremendous support from other longtime museum champions, including the Dick and Timmy Burton Foundation, the Janet Quinney Lawson Foundation, My Good Fund, and, in memory of Margo, the family of Fred and Margo Silvester, among many others.