The biggest challenges now facing the world—environmental change, migration, health care, inequality, and governance—do not have isolated academic boundaries. Perspectives from multiple disciplines are needed to create solutions that are ready to implement in business, government, and civil society. 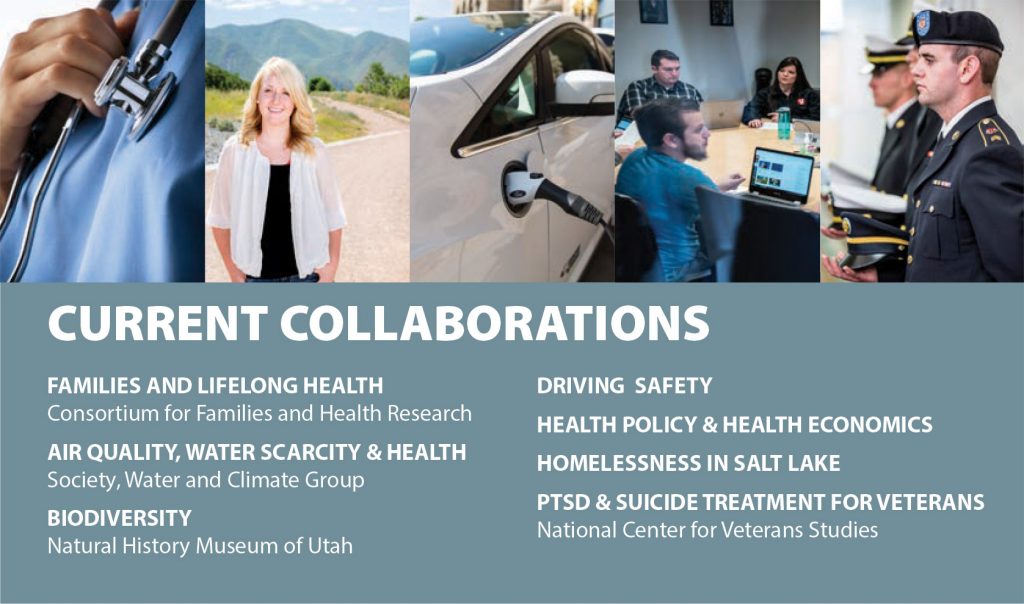 Several generous donors have come together to help make the U’s new INterdisciplinary EXchange for Utah Science—NEXUS for short—a reality. Located in Carolyn and Kem Gardner Commons, this new institute sponsors and supports interdisciplinary research by bringing together researchers from multiple disciplines to tackle some of the toughest local and national problems. There are already 10 major projects under way on issues including:

NEXUS also includes the Wasatch Front Research Data Center (directed by Ken Smith), one of only 30 such centers in the country, funded by the National Science Foundation. Federal Statistical Research Data Centers are partnerships between federal statistical agencies and leading research institutions. They are secure facilities that provide authorized access to restricted-use labor, health, census, and other types of federally collected information. Brigham Young University and Utah State University are joining the University of Utah as collaborators in the center. Other U entities participating include Huntsman Cancer Institute, the Kem C. Gardner Policy Institute, the Digitally Integrated Geographic Information Technologies Lab, and many units from U of U Health Sciences. Many State agencies also are expected to use the center.

Through generous gifts from Larry H. Miller Charities and the Sorenson Legacy Foundation, NEXUS is able to sponsor new interdisciplinary projects by offering seed grants that faculty can use to get projects off the ground, collect preliminary study results, and then pursue federal and other larger sources of support. The gifts to NEXUS also facilitate faculty training in a wide variety of research methods and statistics, faculty exchange programs, interdisciplinary workshops, conferences, and graduate and undergraduate training programs.

The largest source of NEXUS support comes from the John H. and Mary Wilkes Short Family Foundation. Together with his wife Mary, John formed the foundation to support education, health care, and the environment. Mary launched the foundation publicly after John’s death, and, in 2018, donated funds for the NEXUS Core space in John’s name. The NEXUS Core includes conference rooms for researchers to use and open spaces for writing retreats and informal conversations. NEXUS is a fitting space for honoring John, who was data-driven, interdisciplinary, and collaborative in his businesses, including Short Consulting LLC and RehabCare, where he served as CEO until 2010. John believed that“empowerment through data”is an important component of problem solving. 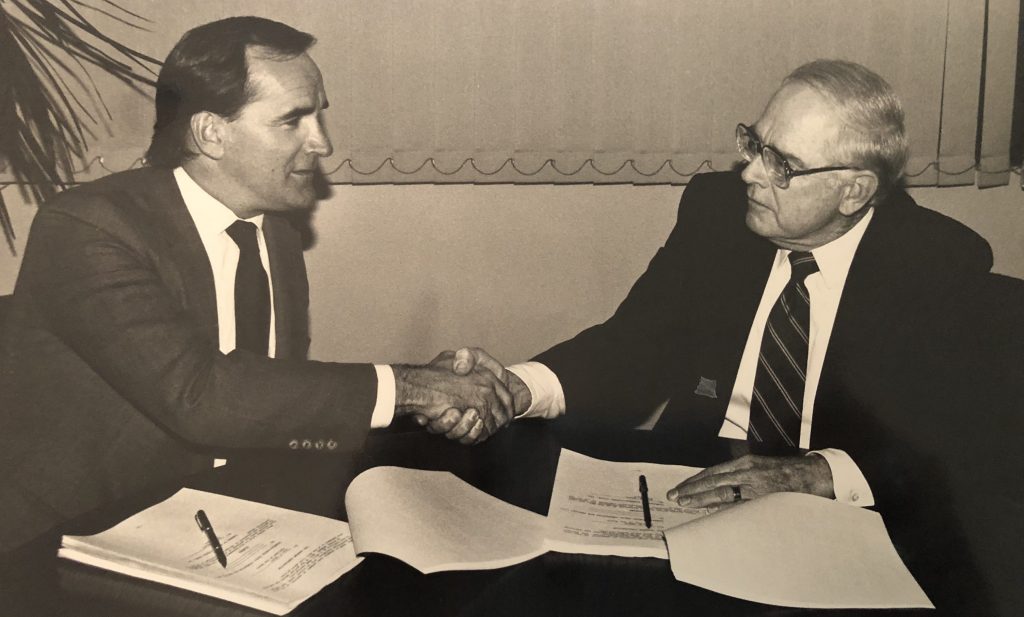 John received his doctorate in economics from the university and taught courses on that subject in the Department of Economics. He was generous with his time, serving on numerous boards including those for Anthem, Kindred Healthcare, and Seton Healthcare. He was foremost a philanthropist and was passionate about and supported many forward-thinking projects and causes, including Friends of the Teton River, Nepal Cleft and Burn Center, and the University of Utah Nursing Endowment. Mary has her master’s in nursing and was a partner for Phase 2 Consulting before starting her own company, CareNexus, which created a business intelligence tool to study and analyze health care business and markets throughout the country.

Learn more about the new NEXUS research institute at nexus.utah.edu.