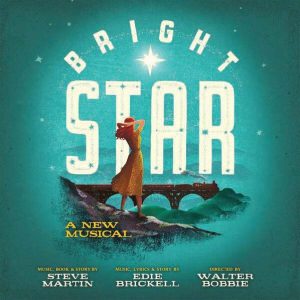 Pioneer Theatre Company’s 2017-2018 season will open with the Utah premiere of the Tony Award-winning The Curious Incident of the Dog in the Night-Time, based on the bestselling novel by Mark Haddon. The season will include the hit musicals Newsies and Mamma Mia!, as well as the new musical Bright Star, written by Grammy Award-winning artists Steve Martin and Edie Brickell. Also in the season are A Comedy of Tenors, the sequel to the hit comedy Lend Me a Tenor by Ken Ludwig; the world premiere of “i” by Jeff Talbott, which was read as part of PTC’s 2016-2017 Play-by-Play reading series; and one of Shakespeare’s most popular comedies, Twelfth Night.

The theatre will continue its popular Play-by-Play new play reading series, as well as a concert musical of In the Heights with music and lyrics by Lin-Manuel Miranda, the man behind Hamilton.