Jim and Nanette Michie learned the importance of the arts and the value of education from their earliest years. As Salt Lake natives from modest means, neither education nor the arts were handed to them on a silver platter, yet they each found ways to make them a priority in their lives, and later, in those of their children. Today they are spreading their love of the arts and education to others through their generous support of the School of Music. 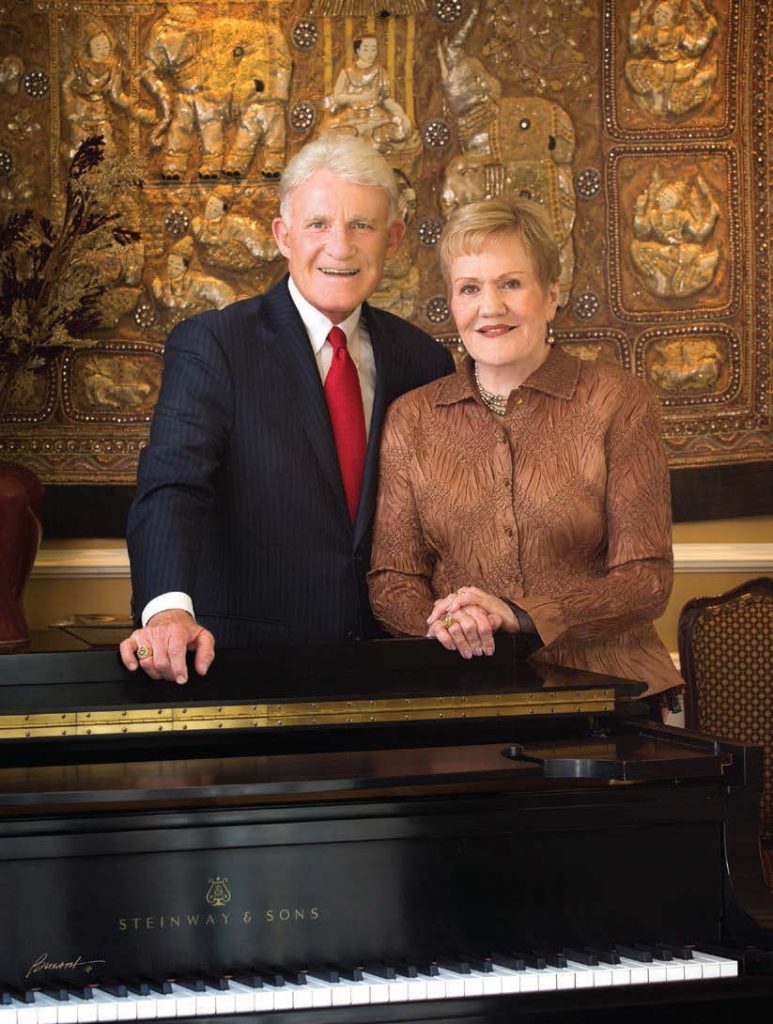 Jim and Nanette Michie, generous donors to the U’s School of Music.

After meeting as students at East High, Nanette attended the U as a second-generation college graduate. Jim—the first in his family to attend college—graduated from Yale University on a full scholarship. In addition to placing a high value on education, both showed an aptitude for music. And while Nanette’s parents found a way for her to study piano from her early years, in Jim’s family, extras were impossible. But Jim sang in the high school choir and The Yale Alley Cats in college, and after graduation, joined several ensembles. Following Nanette’s graduation from the U, they married and raised five children. When Jim and his business partner founded a successful real estate company, TM Equities, their business success allowed the Michies to extend to others opportunities they hadn’t had themselves.

Throughout their lives, the Michies have enjoyed the arts as others do sports: to enrich, inspire, relax, and uplift. Jim listens to music while he runs—everything from Willie Nelson to Beethoven; summer car trips included the whole family harmonizing together; and according to their son, Trent, piano lessons were mandatory in their home. At one point, they owned three pianos to ensure that everyone practiced.

After joining the School of Music’s Advisory Board in 2010 it made perfect sense that the Michies would want to support the school’s students, making available to them the two things they had valued most since they were young: education and music. Since then, the Michies have sponsored the School’s Camerata Awards Gala, which supports students through scholarships, enrichment experiences, and instruments; endowed the school’s Michie Graduate String Quartet, providing high-level chamber music opportunities to its most outstanding string students; and in 2016 established the school’s first endowed undergraduate vocal quartet, providing performance and educational experience to four outstanding vocalists selected by audition each year. 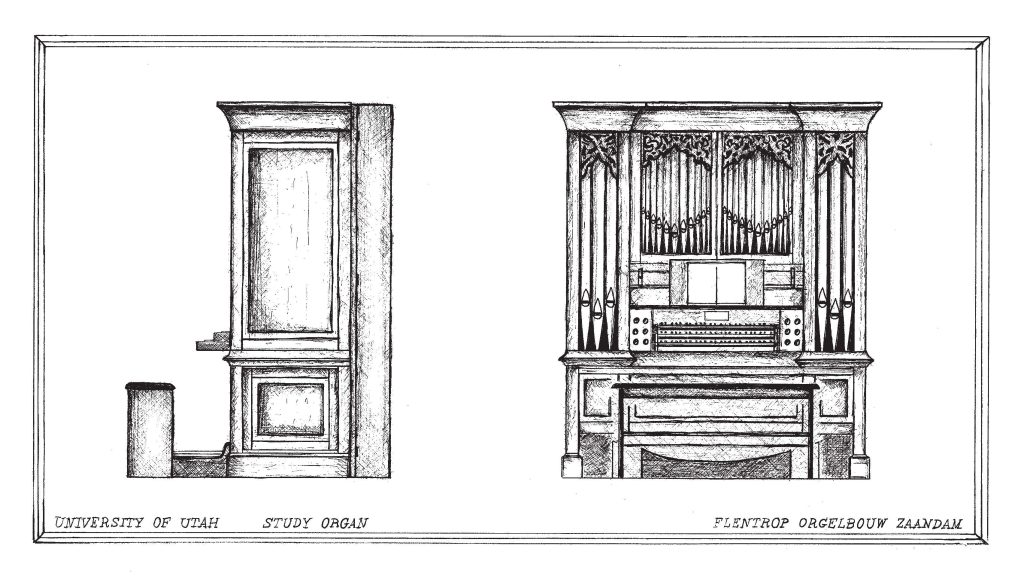 Although the School of Music has a concert pipe organ, the new practice pipe organ, a gift from the Michies, will be its first.

Also in 2016 they provided the funds for a new practice pipe organ to be built in Zandaam, the Netherlands, by the Danish company Flentrop Orgelbouw, which will be shipped to the School of Music in 2018. The organ will be designed to mirror the layout of the Libby Gardner Concert Hall pipe organ.

Behind all these gifts lies a true generosity of spirit, a recognition that the lives of others can be enhanced forever, and an acknowledgment of the importance of education and the arts to all. “Music is the celestial language,” says Jim. “Everyone responds to music.”