In late January, during the Sundance Film Festival, University of Utah Health premiered One in a Million, an original short documentary co-directed by two acclaimed independent filmmakers, Jeremiah Zagar and Ross Kauffman. The film tells the story of Tyler, who lost his ability to walk, see, and hear by the time he was 10. The cause remained a mystery until U of U Health scientists searched his DNA for clues. What they found led to a discovery that changed the life of one remarkable boy.

Zagar directed We the Animals, which premiered at last year’s festival and is now nominated for five Independent Spirit Awards. Kauffman is the Academy Award®-winning filmmaker of the documentaries Born into Brothels and Tigerland, the latter an official selection in the 2019 Sundance Film Festival.

“Hope is always my motivation when taking on a project, whether it be a feature-length documentary or a short film,” said Kauffman. “One in a Million is a story that lifts the spirit and creates a space to understand the intricacies of life.” The film was co-produced by award-winning documentarian Geralyn Dreyfous and Heather Kahlert, vice president of the Kahlert Foundation, which generously provided funding for the film.

The renowned filmmakers were drawn to Tyler’s unwavering spirit and incredible recovery, made possible by a diagnosis from the Penelope Undiagnosed and Rare Disease Clinic (aka the Penelope Program) at U of U Health. The program focuses on tackling some of the most complex medical cases in the country by searching for diagnoses for diseases that have remained unsolved. The Penelope Program combines the expertise of medical specialists, comprehensive care doctors, and molecular geneticists who thoroughly examine each patient, then sequence and analyze their DNA. In this case, the answer led to a treatment that significantly improved Tyler’s quality of life. The Penelope Program is made possible by a collaboration between U of U Health, ARUP Laboratories, the USTAR Center for Genetic Discovery, Primary Children’s Hospital, the U’s Center for Genomic Medicine, and the U’s Department of Pediatrics, where it originated.

“Tyler is a remarkable boy with an incredible story,” said Kahlert. “I was deeply honored to be a part of this project. We hope the film will inspire all who see it to participate in the remarkable, life-changing work happening here at University of Utah Health.”

To see the film, click the image below or visit: oneinamillion.uofuhealth.org 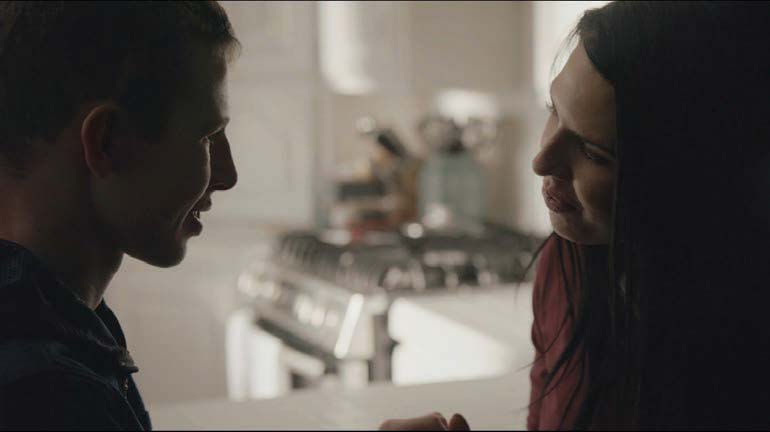