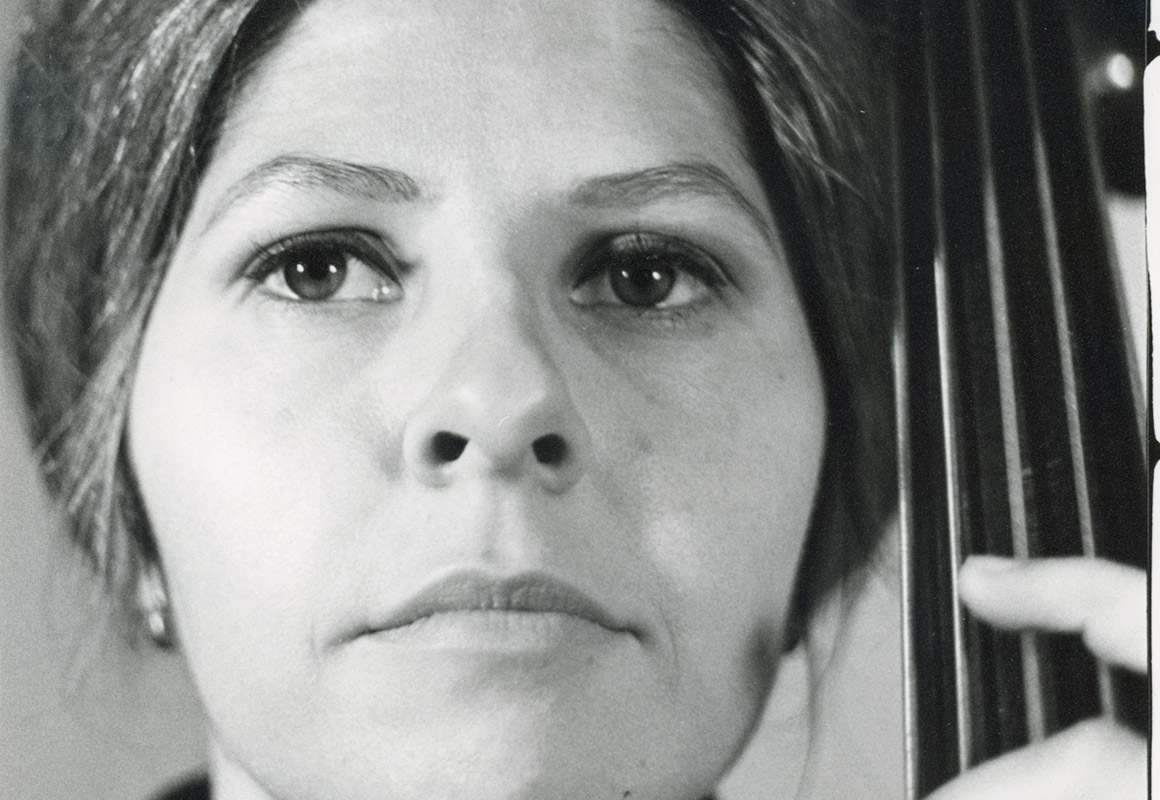 On the surface, the four children of Leroy and Naomi Robertson share little in common. With distinct personalities, temperaments, and goals, each pursued a unique life path.

But on one front they stand united: respect for their father, Utah composer and former U Department of Music chair Leroy Robertson (1896-1971). They also care deeply about preserving his musical legacy.

The Robertson siblings - Marian, Renee, Karen, and Jim - have over five decades invested countless hours and resources to build the Leroy Robertson Foundation, an endowment in the U School of Music.

Most recently, Karen, the third Robertson child, became the second to pledge a significant legacy gift to the Robertson Foundation.

“If I have the ability to help kids who are struggling to finish school with a scholarship, why wouldn’t I?” explained Karen (BS, ’62).

In 1970, family, colleagues, and friends sought to honor Robertson and continue his groundbreaking work to develop a world-class music department by establishing the Robertson Foundation endowment. Fifty years later, the next generation – the grandchildren of Leroy and Naomi – now lead the charge.

The Robertson Foundation has reached close to $500,000. In real terms, that means $18,000 a year for scholarships, prizes, fellowships, and performances. All four siblings, through ongoing gifts, the assignment of Robertson composition royalties, and a generous estate gift from the eldest sister, Marian, made this possible.

A renowned, award-winning Utah composer, Robertson served as Department of Music chair from 1948-1962. He ushered in its modern years by expanding the curriculum of study, instituting a doctoral program, and securing Gardner Hall as its home. Thanks to him, the Department of Music received accreditation by NASM in 1952.

Karen was 10 when Robertson came to the U. She remembers watching orchestra rehearsals in building 440, a former army barracks near today’s LDS Institute of Religion. She played double bass in performances with the Utah Symphony of his Book of Mormon Oratorio at the Salt Lake Tabernacle. An education major in college, she earned almost as many credits in music and art.

“My father was deeply religious, highly educated, and very devoted to his family and his work. Karen explained. “His impact on me was profound because of who he was.”

[My mom] had big dreams. It didn’t matter that she was a woman. Or that her culture told her not to,” said daughter Lynne Nilson. Both of Karen’s parents influenced the woman she became.

Karen’s legacy gift to the U comes from a place of love. For her father, for her family, for the next generation of musicians, and for the University where she spent so much of her formative years.