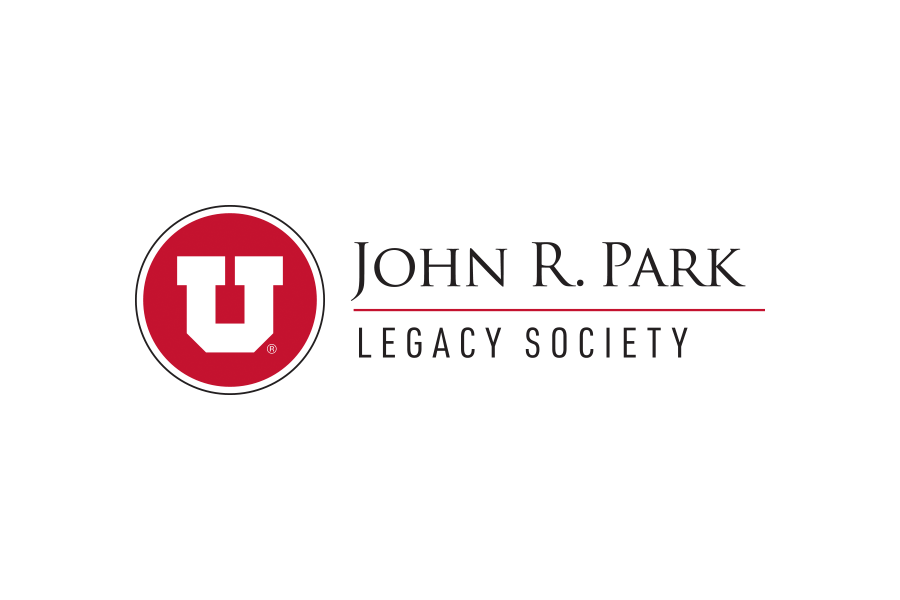 Eugene “Gene” Andreasen (U of U, B.A. 1948, Psychology) was an insurance consultant for Prudential Life Insurance. While at the U, he was affiliated with Pi Kappa Alpha Fraternity and was a member of ROTC. After serving in the Korean conflict, he joined Prudential's west coast headquarters, where he spent his entire career.

When Gene graduated in 1948, he had a thought: “I can remember thinking it would be nice to someday do something a little out of the ordinary for the U.” Fifty years later Dean Donna Gelfand contacted Gene, prompting him to remember the promise made to himself many years before. “Here I was—no kids, a bachelor and I hadn’t given back. I’m not a big donor, but I can give.”

And give he did. In 2005 Gene started providing annual scholarships—not only to CSBS students, but to his nieces and nephews, and to students at other colleges and universities. Gene eventually became a member of the John R. ParkLegacySociety—a group of donors to the U with gifts included in their estate plans. For Gene it was simple; he believed that “People who are able to do something—to give something—should, because there are so many who can’t and who really struggle in the world.” Gene’s generous planned legacy gift now continues to support CSBS students in perpetuity.