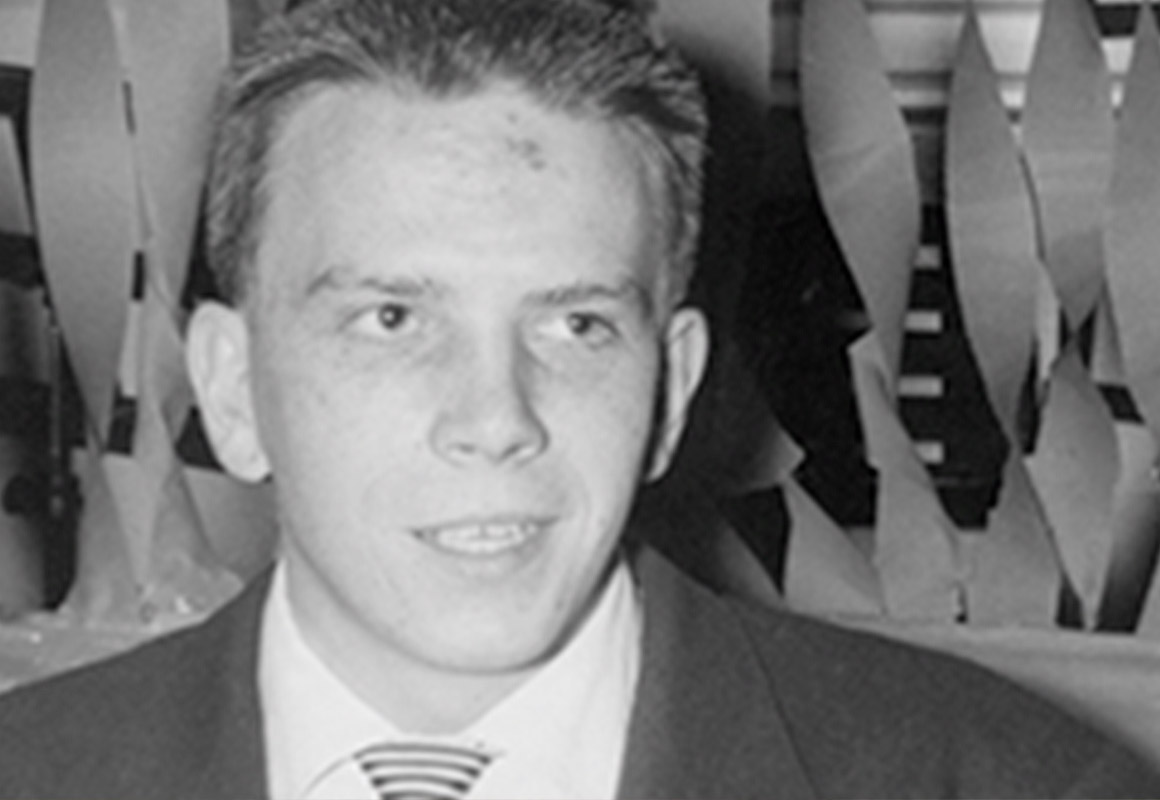 With $5,000, Robert “Bob” Browning Andersen (MSW 1965) quietly established an endowed scholarship in 2005 in memory of his aunt and mentor, Louise Browning.  Each year after, he added a few thousand dollars until the Louise Browning Memorial Scholarship in the College of Social Work generated an annual scholarship.  “Hardly anyone knew he was doing this,” says his daughter Tracy Andersen.  But his secret, she continues, “was one of his greatest sources of joy.”

When Bob died in November 2013, the College learned what Tracy had known for years—that nearly the entirety of her father’s estate was to be directed to the scholarship in his aunt’s name.  Tracy, who at the time was a school teacher in Bogotá, Colombia, and only weeks away from her wedding day, suddenly found herself grieving her father, sorting through file drawers full of memories, and preparing to sell his home.  In spite of the emotional and geographical challenges, Tracy expressed determination throughout: “I want to honor my dad’s legacy. It is my job, my responsibility, to make that happen for him.”

Tracy says her father spoke of Louise Browning as “the woman who gave him guidance when he needed it—a mother type.  When things were difficult for him, she stepped in to tell him he could do greater things in his life.”  Bob told Tracy that Louise turned his life around—that she was the reason he went into social work and, in particular, why he worked with troubled youths.  Tracy explains, “He was a kid on the wrong path—she got him going the right way.”  Bob eventually led outbound programs and worked in detention centers to help a new generation of kids make other choices.  “Louise’s actions helped my father, who in turn, helped change other children’s lives.”

Tracy Andersen describes her father Bob as a “very private person, not outwardly emotional.”  When he spoke about his endowed scholarship in honor of his beloved Aunt Louise, however, you could see the joy in his eyes.  “He was very proud.”

According to records, Louise Browning began her career as an elementary school teacher and then transitioned to a medical records librarian.  A crippling illness and lengthy recovery—and encouraging friends—caused her to rethink her professional choices.  She returned to the University of Utah in the mid-1940s and proceeded to earn bachelor’s and master’s degrees in sociology and a graduate certificate in social work.  Her self-described “interest in the emotional components of ills and in the study of human behavior” led her to serve for a time as a counselor in the University’s bureau of student counsel.  She eventually was appointed assistant professor in the then-Graduate School of Social Work and in the Marriage and Family Counseling Bureau, and was a Sociology instructor in the College of Letters and Science.  With “reluctance and regret,” she penned her resignation letter from these positions in February 1966 due to her increasingly incapacitating disability.

Tracy believes the down-to-earth Louise Browning she heard stories about would be completely astonished by the scholarship in her name.  Louise would likely be amazed as well by Bob’s stunning estate gift to the College of Social Work and the dramatic impact her eponymous scholarship will have for social work students.  Indeed, in addition to increasing the scholarship dollars available for bachelor’s and master’s social work students, the Browning Scholarship dollars have played a critical part of the College’s success in meeting several recent challenge grants that effectively tripled scholarship funds available for social work doctoral students.

Bob’s story is many things—it is a planned gift story, a scholarship story, a personal journey story.  It is also a family story, as Bob’s legacy gift in honor of his aunt was supported in a myriad of ways by his daughter Tracy, as well as his stepson, Richard Barrett, and his ex-wife, Linda Andersen.  This family’s kindness and generosity through the lengthy estate process is a study of human behavior that Louise Browning might view as an additional and equally treasured legacy.