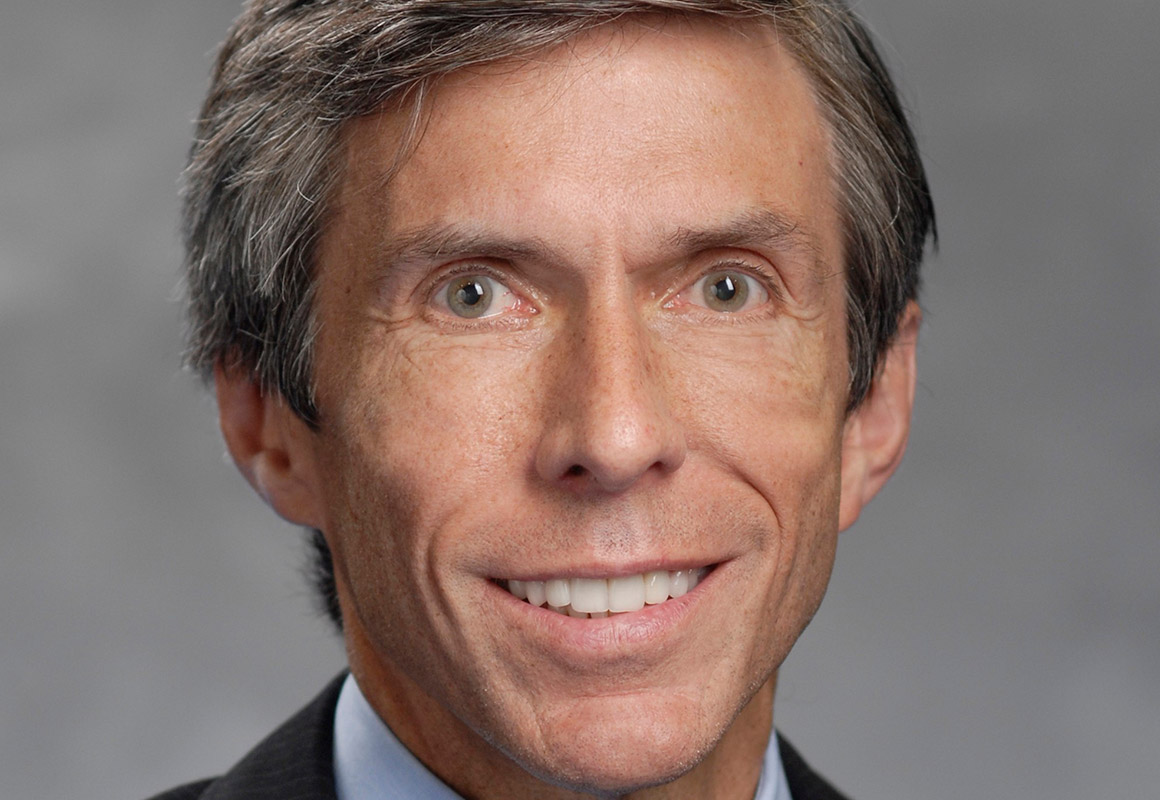 Paul Whitby, alum of the Honors College (class of ’68), and his wife Karen have donated their time, energy and financial assistance to numerous charities and public service groups during their lifetimes. Paul was approached in 1999 to lead efforts in establishing a national advisory group for the Honors College. He took on the task with incredible enthusiasm and success. Paul recruited active members and created fundraising efforts for scholarships, programs, study abroad, and honors student housing. In addition to contributing heavily to student scholarship funding, Paul was instrumental in expanding staff resources to further build and promote the Honors College while serving as Director of the Board.

While crafting their estate plans and considering which charities to include, Paul and Karen have decided to leave a major legacy gift to the Honors College, for which we are so very grateful. But the list goes on. Paul has provided financial support to the Honors College for The Whitby Fellow, The Martha Bradley Evans Fellows Fund, Honors College Scholarships, the building renovation in Ft. Douglas, Kahlert Village, and to general gift accounts. Paul truly feels that the Honors College gave him an Ivy League education without attending an Ivy League university. He credits his acceptance into Columbia Law School, to his Honors degree and the world-class education he received while he was at the U.

Paul is currently a financial advisor at Barnum Financial Group in New York City and a founding member and Director Emeritus of the National Honors Advisory Board. He regularly provides pro bono legal services to children in the immigration system. He has enjoyed remaining involved with the Honors College and we sincerely thank him for not only his time, but his financial contributions that are absolutely pivotal in helping the program flourish into the College it is today, and the College it will be in the future.