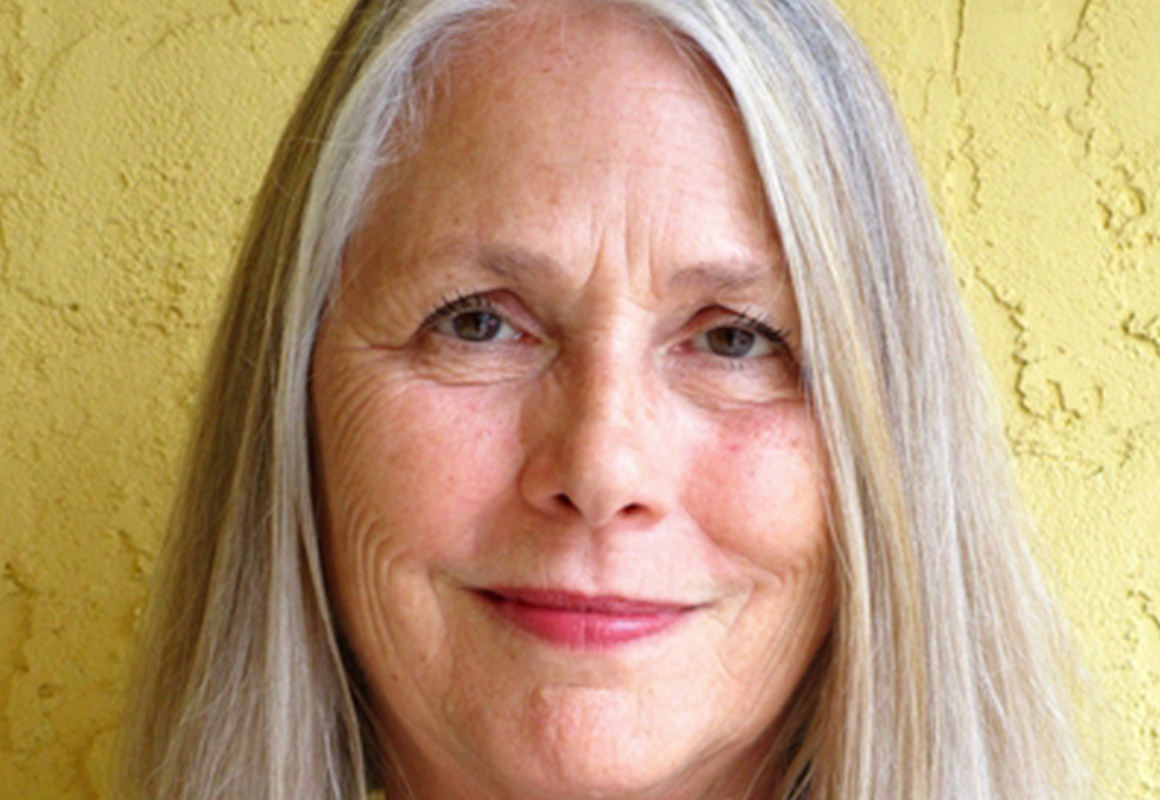 U alum, Deborah Lee Prescott (B.A. ’79; M.A. ’80), has a planned legacy gift to the College of Humanities to help deserving students who need financial aid. We’d like to share bit about this amazing legacy donor.

Driving cross-country as a young adult to Utah, her car broke down in Park City, and she decided to stay for a while. She enrolled at the University of Utah; building upon her life-long love of reading and writing, she become an English major. She earned a B.A. and M.A. in English at the U and is now Professor Emerita of English at Palm Beach Atlantic University in south Florida. Prescott’s publications and conference papers have generally focused on her academic specialty: Holocaust survivors’ autobiographies. But ever since her mixed-breed rescue dog became blind at a young age due to an autoimmune illness, Prescott has been inspired to write children’s picture books, including a three-book series: A Dog Named Mitzvah, Mitzvah Gets Scared (2017) and Mazel Tov, Mitzvah! (2020) and Daisy, Darn it! about her rascally cat.

Because Prescott worked for several years as a student academic advisor at the University of Utah, then worked professionally as an academic advisor at Southern Methodist University, and because advising students is a natural part of a professor’s life, she has great advice for students: “Don’t try to guess what major or career might make the most money. That won’t make you happy. Rather, if you study what you love, which is doubtless where your strengths are, you will find a way to incorporate that into a satisfying aspect of your life. Also, be open to the whole range of the college academic experience. General education courses provide breadth, whereas your major will allow you to go into depth.”

As a generous tribute to her time at the U, Dr. Prescott has established a planned legacy gift to support students in need in the English department, for which we are so very grateful.