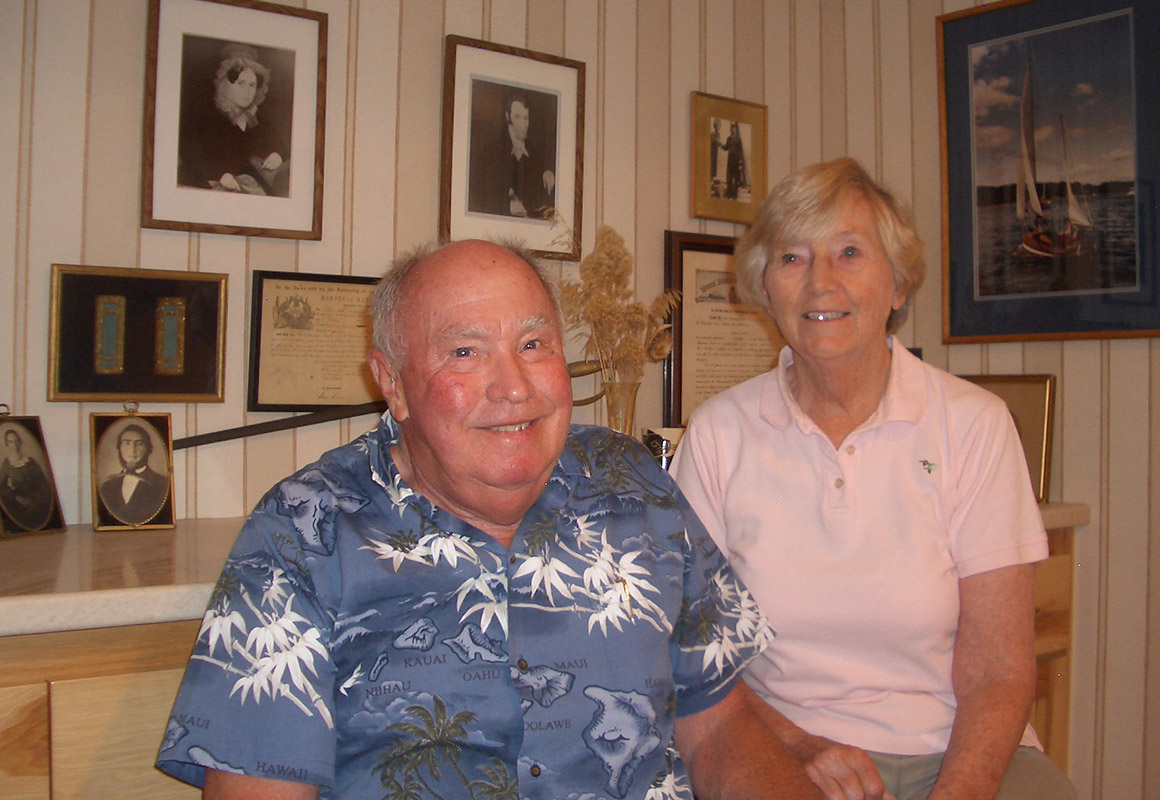 Raymond Compton‘s book-loving grandparents ushered him into an adoration of literature early on in his life. His grandfather cared for thousands of books, each wall of his home adorned with a book-laden shelf. After a segment of this exquisite collection had been acquired by his mother, which was eventually split between the Compton siblings, Mr. Compton was left with 150 rare, authentic titles to exhibit on his own shelves. Centered on New World exploration, dozens of books include first-edition narratives of early voyages and discoveries that fueled the colonization and subsequent expansion of America beginning in the fifteenth century. Within the aged pages lie detailed images hand-drawn by explorative illustrators to document firsthand the sights of new lands the curious voyagers encountered, among riveting accounts of their remarkable discoveries. A select few book covers even showcase the autographs of the original authors. Once considered “coffee table books,” these preeminent stories in the collection now reflect on the foundation and exploration of early America.

Among this set is an authentic 1600s chronicle of the Age of Discovery that was disintegrating from the physical degeneration that inevitably occurs after centuries of wear and tear. A friend of Mr. Compton’s advised him to seek out preservation assistance at the Marriott Library. The Library’s Preservation Department restored the historical publication in their on-campus lab -– the thick chocolate cover finely engraved with condensed writing lining the sturdy spine had been made to look new. From this point forward, Mr. Compton continued to entrust the skilled preservation team with rehabilitating his beloved collection.

In a charming room embellished with stocked bookshelves, English styled furniture, a quaint fireplace, and even an old cat named Ginger, Mr. Compton visibly takes great pride in his picturesque, at-home library. The couple’s central Utah property now houses this distinctive collection in a custom-built library and music room containing just two windows and intentionally kept cool to preserve the books’ pristine conditions. He and his wife, Diana, labor to safeguard the collection from further deterioration by housing a few prime books in custom-designed, protective boxes, among other efforts recommended by the Preservation Department to extend their use.

It is the Marriott Library’s privilege to be the future home of this remarkable collection. The Compton’s have graciously pledged to gift the University with these invaluable historical accounts. Mr. Compton’s desire is that these books function as a source of “reference material for those interested in the stories of exploration of the New World.”  The collection will provide researchers with first-person accounts of discovery not frequently found elsewhere. “It’s important to keep the collection in the public eye as opposed to just sitting on the shelves,” said Mr. Compton in divulging the impact he envisions the books will inaugurate. The collection will most certainly add “a unique dimension to the Library,” once they’re available given their antique authorship and narration of monumental adventures, just as the couple intends.

Beyond the books themselves, the Compton’s will make a gift to support the Preservation Department in caring for books, documents, manuscripts, maps, photographs, and a variety of other three-dimensional objects belonging to the campus Libraries. While digital preservation is a useful and innovative technique, storage formats rapidly develop often rendering previous archives difficult to access. It is for this reason that the Compton’s funds will help fund the conservation and preservation of books and other invaluable materials for many years to come.

“These aren’t just history books, they’re current event books,” according to Mr. Compton. They will serve as the window into who we were and who we are to become.