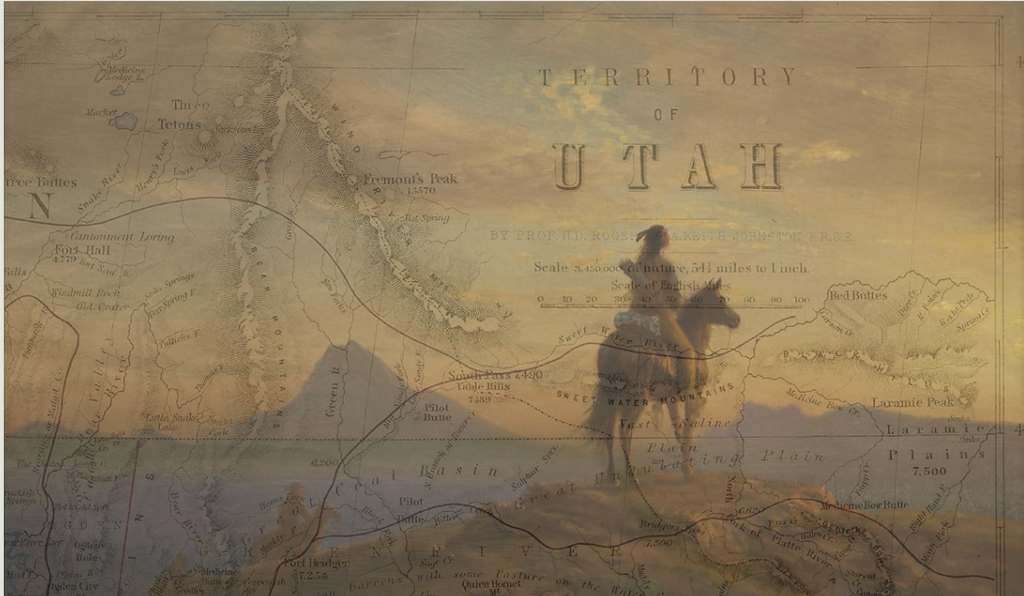 This image of merged elements from the Utah Museum of Fine Arts (Albert Bierstadt, The Sentinel, late 19th century) and the J. Willard Marriott Library (Rogers, H. D. Territory of Utah. 1857, Special Collections) suggests the potential of joint research and engagement initiatives between the museum and the library, made possible by the Andrew W. Mellon Foundation grant.

A graduate student is investigating representations of Native American culture and its transformation over time. Using the joint UMFA-Marriott Library catalog search, she is able to access Euro-American representations of American Indians in oil and in bronze, nineteenth-century ethnographic plate books with prints by George Catlin and Karl Bodmer, and photographic albums with images by Edward Curtis and William Soule. In addition to the iconographical evidence, she successfully accesses maps and other archival material and later, oral histories to provide an additional documentary dimension to her research.

The conceptual scenario above describes an example of the types of projects that could benefit from a unique, $500,000 grant from The Andrew W. Mellon Foundation in New York City. The J. Willard Marriott Library and the Utah Museum of Fine Arts have been awarded the grant that will provide partial funding for a four-year, innovative collaboration that will transform how the library and museum work together. The joint research and engagement initiative, called “Landscape, Land Art, and the American West” will establish the U as a global resource hub for artists and scholars studying the West and create ongoing access to the remarkable collections, resources, and knowledge available at both institutions.

As leaders in the region for scholarly research, exhibition design, and collections care, the library and museum curate extensive—but separate—holdings related to environmental and cultural histories of the Intermountain West. This project will increase the visibility and value of these overlapping collections by developing shared technology to promote the discovery and use of both collections, thereby enhancing faculty and student research.

This one-time grant—the largest Mellon Foundation grant the U has received and the only Mellon grant awarded to the U in the arts and humanities—is intended to support structural change to sustain the UMFA and Marriott Library collaborations well beyond the grant period, which runs from January 1, 2018 through 2021. The grant will be matched by $200,000 from the Office of the Senior Vice President for Academic Affairs and additional support from across campus, including from the colleges of Fine Arts, Health, Humanities, and Mines and Earth Sciences. 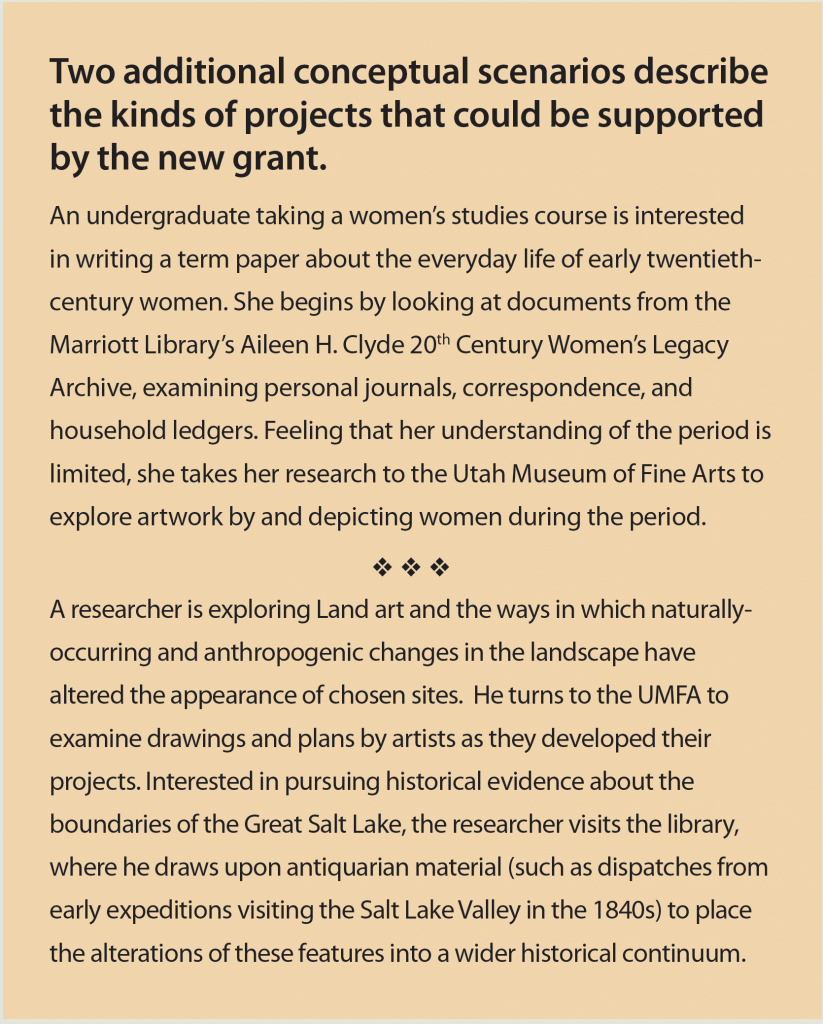 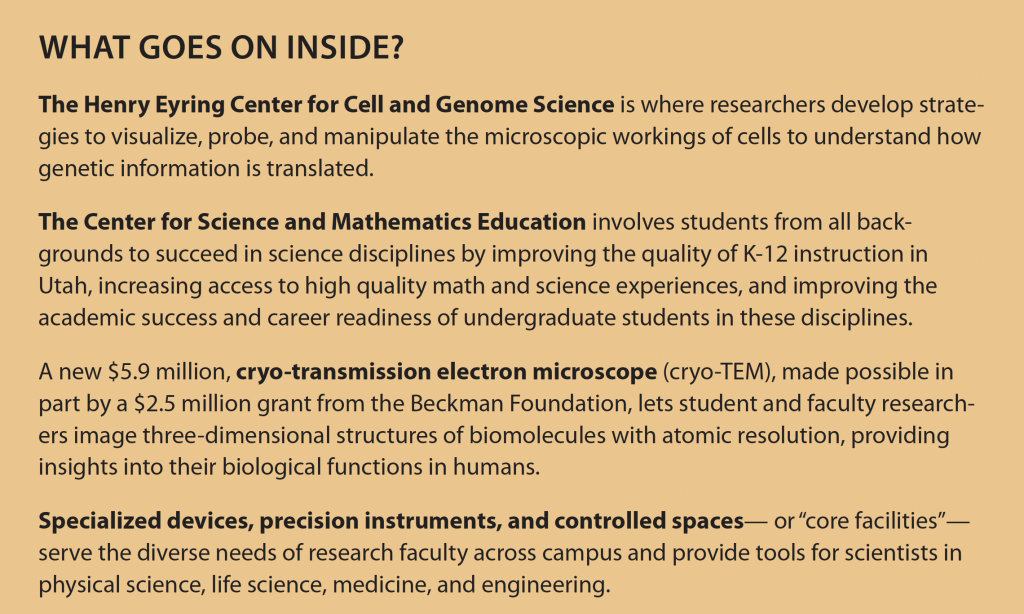